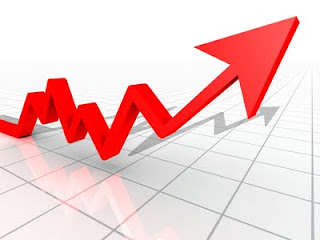 THE POLLS: SAY WHAT?!
Okay, I have to go there again: this poll stuff has me on edge. "President Obama's approval ratings are still dropping..." I'm just sayin', I'm still not sure who is being polled. Anyway, here's what I think: Barack Obama has been President for 1...2...3...4...5...6...7...7 1/2 months...and certainly that's plenty of time to solve all of the problems of the nation? C'mon, People. I'm just sayin'...how long does it take any of us to get through some of the most difficult situations in our own lives? It takes some time, even for small problems, right? So why is it that whoever these folks are that are being polled expect that the United States should be flipped back over, right side up, in less than 8 months? I don't feel this way just because I'm an African-American. It would not matter to me if whoever we elected was a white person, a black, brown, yellow, red, green or polka-dotted person, or someone from outer space, for that matter. I would vote for the candidate that I felt would do the right thing for our country regardless. Needless to say, though, I am agitated by the "poll message" stuff. I'm just sayin'...remember the poll that was taken on November 4, 2008? That poll put President Obama in the White House. Ask me again, and I'll say the same thing I did that day. He got my vote that day. He gets it today, too. I'm sure I speak for the majority. 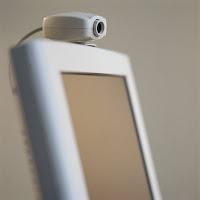 I'm becoming quite fascinated with the whole social media craze, although I have to admit that I'm a late bloomer. By the time you tweet, FaceBook, get LinkedIn, chat, skype, etc., etc., etc.,...I'm just sayin'...some days it's waaaaaaaaaaay too much information.

The stage was waiting, Whitney! Welcome back!
It was so exciting to see Whi 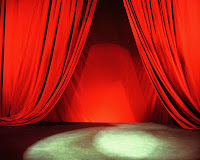 tney Houston having so much fun on GMA this week! I was so pleased to see her on stage again! Later that day I actually heard some TV feedback criticizing her performance. I'm just sayin'...let's keep in mind that the real "come back" for her isn't only to the stage. She has made a come back from the grips of a terrible struggle, and that in itself is worth taking center stage! No one can take her place in the spotlight, in the hearts of those of us who have missed her so much. I'm just sayin'...if she had sung the Hokey-Pokey, I still would have been delighted. She's an awesome woman, in EVERY way!