Emotional Intelligence: How SMART are you behaving? 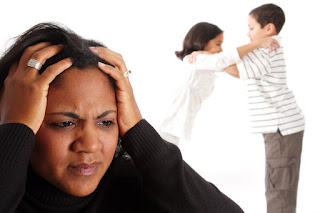 Silver authors all of the articles at www.silverraefox.com, and also positive quotes at www.thepositiveprinciple.com . She has also self-published two downloadable books, an audio e-book entitled “Colored People” and “Talk Productive: A Guide for Speaking Excellence”. For additional information, visit www.shop.silverraefox.com .
Posted by FOXOLOGY