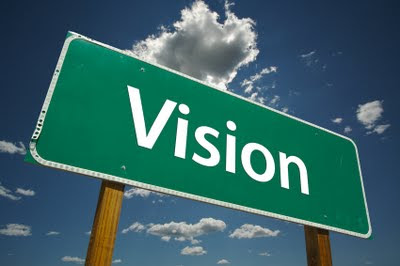 Mr. President, Keep Your Eyes On The Prize
My heart is so saddened by all the recent controversy in regard to President Obama winning the Nobel Peace Prize. My personal opinion is that with all that the President HAS accomplished, should we be so surprised and critical? I wonder why we question the intelligence and impressions of the committee that chose to honor him? Just a few men who lack good judgement and common sense? I think not.
President Obama managed to rally millions to support him. We were of various races, ages, beliefs, ethnicities, cultures and backgrounds. Who else has done that so powerfully and efficiently recently? A few million of us gathered to see him sworn into office, joyfully, PEACEFULLY, pridefilled, and without incident, I might add. Many leaders around the world respect him, and are poised to consider his advances toward resolving world conflicts. Have we forgotten what his history-making, landmark achievement represents? I pray not.
He has said that he even thinks he is undeserving of the Nobel Peace Prize. I find his humility to be another asset to his character, however, I believe in the confidence of the committee and their desire to esteem him with such a prestigious recognition, and I am happy that I won't be one of the naysayers. I think Martin Luther King would be shaking his head at us in dismay right now. I can't say for sure, but I believe that he would respect the accomplishments and efforts of President Obama, and see them as a definite contribution to world peace. Will we falter right now in what we believe is to come by the time his tenure in office is done? I will not.
My message to President Obama would be to keep his eyes on the prize, that being accomplishing the vision you had in mind for this country and the people in it. The people who realize that your work is very difficult, and must be purposed, calculated and strategized, are still standing with you. Yes, I am also weary over the problems we have ongoing in our nation, but I did not lose faith in the government even before you came into office. We are still a very strong nation and I know you will help us to recover from many of our current dilemas.
I'm just sayin'...so many of us still believe in you, and feel you are so deserving of the honored Nobel Peace Prize. We see where you're going. Congratulations to you. We're so proud!
S.R.F. 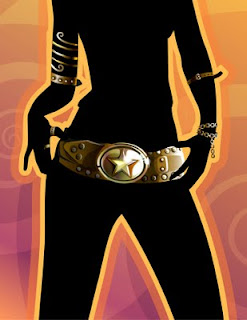 I'm guilty. I want to stay at a flattering weight and size, like most women in the world. Sometimes I obsess about it. It seems that whether we are a size 2 or 22, weight is always a struggle, and we struggle to be comfortable with ourselves overall as a result. I'm just sayin'...maybe it's about time stop the madness and weigh-in on what's really important. Maybe we should work more on making sure our self-esteem busting out at the seams.

O.K. So, now we know that Tyra Banks and Oprah Winfrey have nice heads of hair, all their own: BIG NEWS? I'm just sayin'...do we care? Didn't they know we loved them even when we didn't know this?

Ooooouch!
One of my new favorite shows is SHARK TANK. I'm just sayin'...these guys shoot straight from the hip. If you have a business idea that you are brave enough to convince them to believe in, you will walk away with incredible financial backing and support, or realize you've b 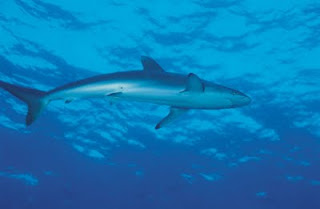 een wasting a lot of your time and your money on your efforts. They will give you the truth, the whole truth and nothing but the truth. If you can't take the shark "bites"...don't jump in. You'll be eaten alive. On the other hand, if they like your idea, and you can get them hooked....I'm just sayin'... you'll be swimming with the best. Love that show!